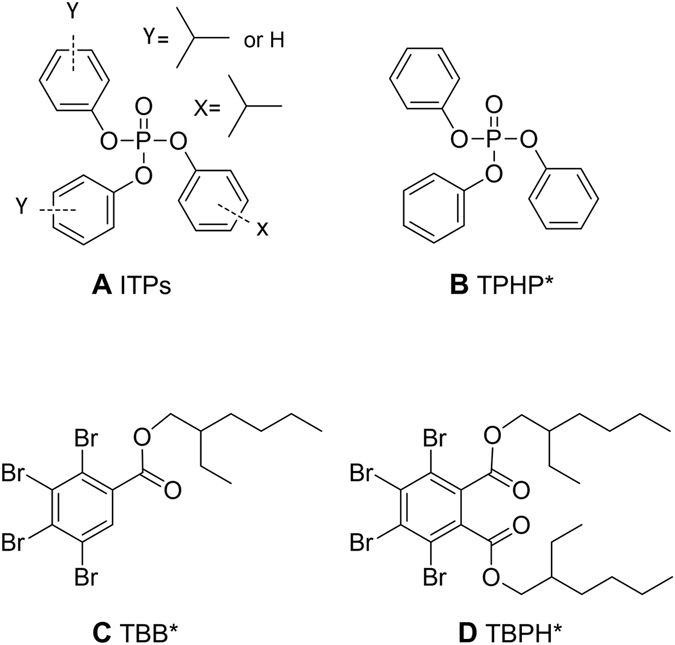 Flame retardants can bioaccumulate in placenta, with some accumulating to a higher degree in males than females according to a new study published in Scientific Reports by CHHE researchers and their Duke University colleagues.  The study, conducted in rats, focused on a flame retardant mixture commercially sold as Firemaster® 550 (FM 550).  “These compounds are structurally similar to other known neuroendocrine disruptors, which made us concerned about their potential toxicity,” explained Patisaul.   Containing a mixture of brominated and organophosphate compounds, FM550 is applied to polyurethane foam used in furniture and baby products and is now a ubiquitous contaminant in US house dust.

Funded by a CHHE pilot grant, the study, led by graduate student and lead author Kylie Rock Baldwin, included pregnant rats fed three different doses of the FM550 mixture at levels specifically selected to be informative for possible human risk.  As expected, placental accumulation was dose dependent, with the brominated components reaching the highest levels. Surprisingly, placental levels were sex specific for some compounds providing some of the first evidence that fetal exposures may be higher in males compared to their female siblings from the same litter.  “That was really intriguing,” said Patisaul. “Now we have to figure out why that sex difference in accumulation is happening, in which part of the placenta these compounds are going, and if the same thing might be happening in humans.”  Patisaul was recently awarded a five year grant from NIEHS to explore these questions.

The exposed offspring also displayed a number of behavioral decrements when tested as adults.   Behavioral changes were predominantly associated with a loss or reversal of sex differences in activity and anxiety-like behaviors.  “We’ve seen these types of behavioral changes with FM 550 before, but we still don’t understand the mechanism.  Kylie’s exciting work has led us to hypothesize that hat sex-biased behavioral outcomes might be linked to sex-biased placental exposure.”  Over the next five years, along with Heather Stapleton and her research team at Duke, Baldwin and Patisaul will work to explore that hypothesis.  Additional support from a newly awarded CHHE pilot grant will also allow them to expand their work to other flame retardants and develop novel methods for quantifying them in tissues like placenta and fetal rodent brain.