The Importance of Timing

Timing can be critical in how the environment affects your health.  For example, women who find out they are pregnant generally try to make better life choices for their developing baby, like quitting smoking or drinking. This is so important because the developing baby is undergoing very rapid growth, forming limbs and organs. If a foreign chemical is introduced to the baby during this time of rapid development, there is a greater likelihood that the developmental process will be disrupted.

There have been several studies that show some prescription drugs have a more severe effect on a developing baby during specific trimesters.  The good news is that scientists and doctors have a more rigorous screening process for prescription drugs before they can be given to pregnant women.  The bad news is there are many chemicals in the environment that people are unknowingly ingesting that are now showing effects on fetal development, such as DEHP.

DEHP is one of the most commonly used additives in plastics, but it is also used in fragrances and cosmetics.  People are commonly exposed to DEHP through fatty foods (dairy products) and household items (children’s toys, floor tiles, shower curtains, furniture upholstery, etc.).  Scientists have conducted studies to assess the toxicity of DEHP, and the results have shown that adults are generally not affected by exposure at everyday low levels.  However, exposure to this chemical is more problematic to a pregnant woman and her growing baby in the 1st or 2nd trimester. Thus, the timing of exposure to potentially dangerous chemicals can have a greater effect during times of rapid growth (developing babies and children), than on fully developed adults. 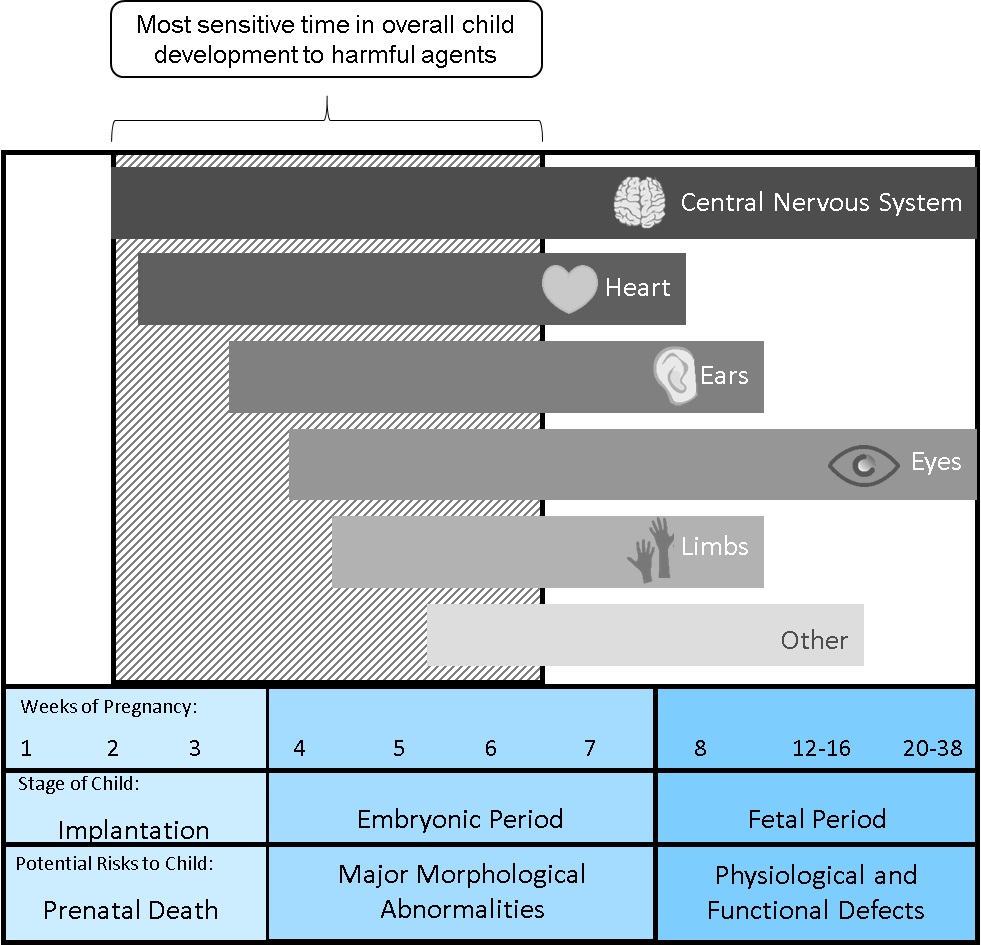 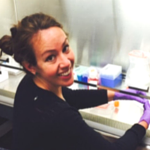 Gina Hilton is a third year PhD student in the Toxicology program at NC State. She has 10 years of experience as a research scientist in various fields including organic chemistry, complex human genetics, and toxicology. Gina is also an avid animal lover (to a 20 year-old kitty), swimmer, hiker, biker, local food shopper, loving daughter, sister, and best friend to many.

The Good, Bad, and Ugly

When it comes to chemical agents, there is the good, the bad, and the ugly.  I know I said previously that ‘dose makes the poison’, and that is still true, but there are many chemicals…

How are we exposed?

Have you ever taken a deep breath while cleaning and found yourself coughing on some dust? Or worse, have you eaten something that made your stomach upset?  These examples raise an important point about exposure…

Continue reading “How are we exposed?”

The Dose Makes the Poison

There is an old saying that “there is no such thing as too much of a good thing.”  When it comes to toxicology, this is not entirely true; there can certainly be too much of…

« How are we exposed?
Climate Justice in Rural Southeastern United States: Climate Change Impacts and Effects on Human Health »